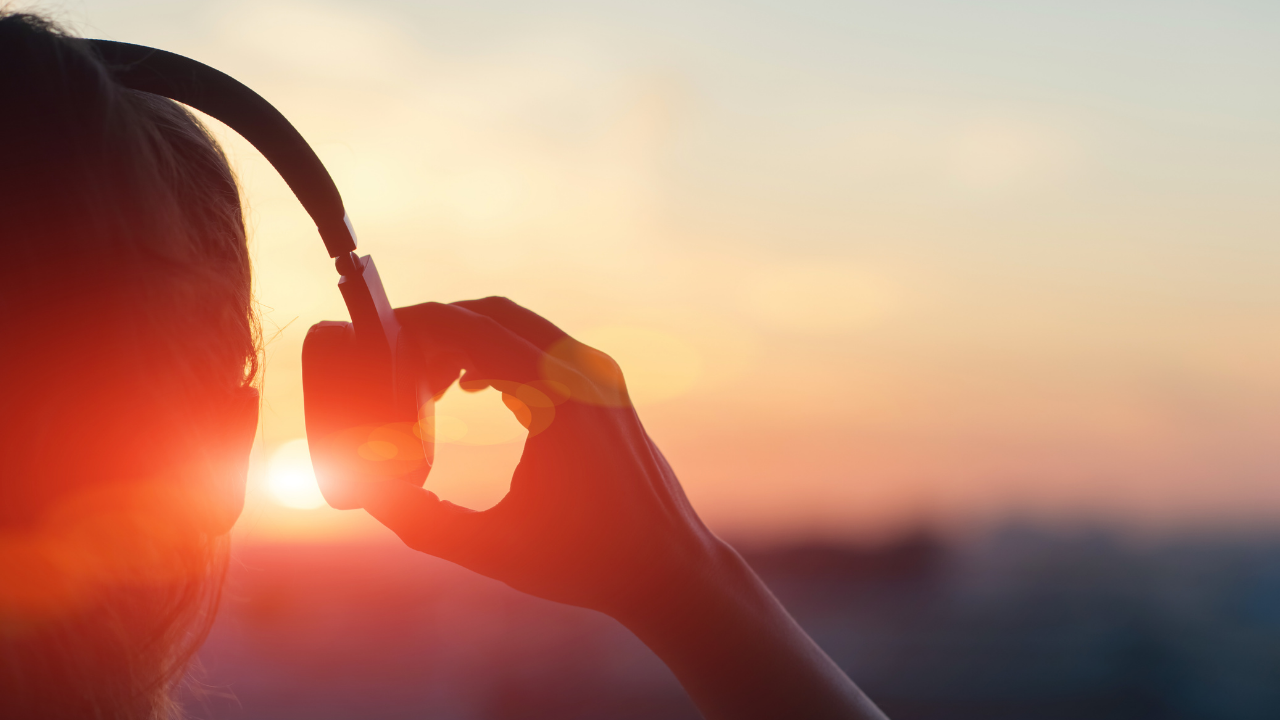 I don't listen to news anymore; I listen to people.

I can’t watch the news anymore. I was getting too upset, so I chose to stop.  It took some prodding. I was mostly in denial about the emotional impact it was having on me. When I finally did stop, I soon noticed a change in my attitude.

Eventually, pride gripped me and I started watching and listening again. I thought I could be strong and not have it affect me the same way, but I was wrong.  As could have been predicted, my attitude soured.

I had not been acting responsibly with my own emotions. I had too much pride and it was manifesting as defensiveness of my positions. I was not very open to hearing other opinions.  I had let my emotions control me instead of controlling them.

I noticed that I would have responses primed in my thoughts, ready to fire the moment someone stopped talking.  That was a big clue to how polarized I had become. There seemed to be no gray areas in my life; something was either right or wrong, good or bad, wise or foolish.

With that kind of attitude, it is no wonder that I became so worked up when the news came on.

It's really easy to become and stay polarized these days, especially with the internet by our side. Every major platform, whether it be Google, Facebook, YouTube, etc., have algorithms to sense what you tend to look at and responsively give you more of it. Those algorithms feed the beasts in us.

When I gave up the news, there was much, much less to reinforce my views and opinions. Distance has had a calming effect which has allowed me to be a far better listener. When I am not spending minutes in my head formulating the perfect response and awaiting my chance to speak, I have the time and patience to rightfully and honestly listen to the other's thoughts, feelings, and opinions.

I can now calmly and thoughtfully discuss contentious or controversial subjects.

A side effect of becoming a better listener is that I am now a better persuader and influencer too. Everyone wants an opportunity to be thoughtfully heard, and when they have gotten that respect, they are usually more open to what I have to say.  It’s a win-win.

I challenge you to shut off news, podcasts, and any other polarizing political input for 28 days, and see if has the same positive effect on you as it had on me.  I hope so!

Kathleen, Business Coach with The Fearless Climb
______
If you would like to talk with Kathleen for a few minutes to ask her any question about starting or growing your business, please click on the link below to request your FREE, no-obligation Discovery Call today.
CLICK HERE TO REQUEST YOUR CALL TODAY! 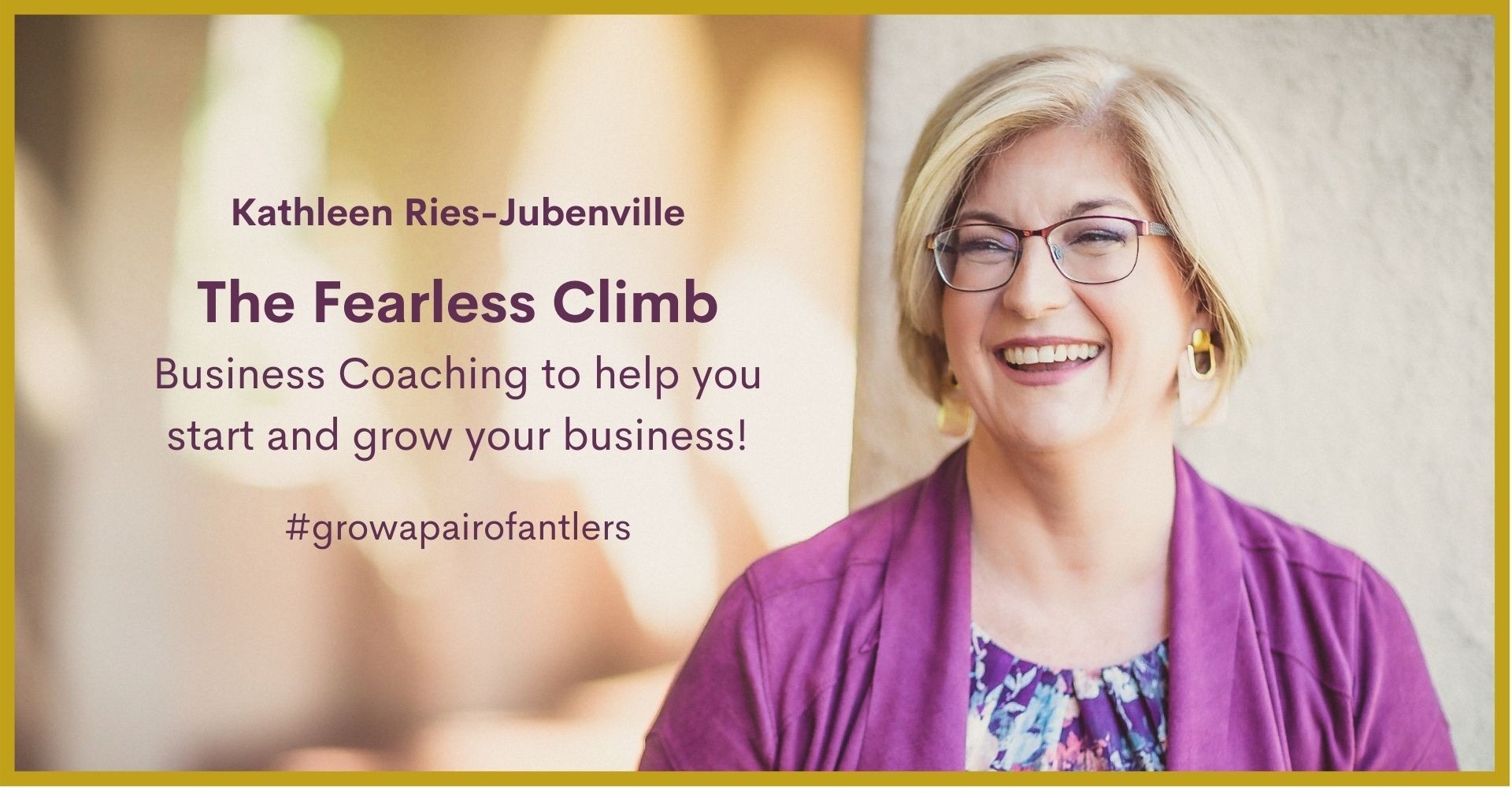 Have a question about starting or growing your small business?

Get the training & support you need to create a profitable & enjoyable business!

Click on the link below to request a no-obligation call with Kathleen today. 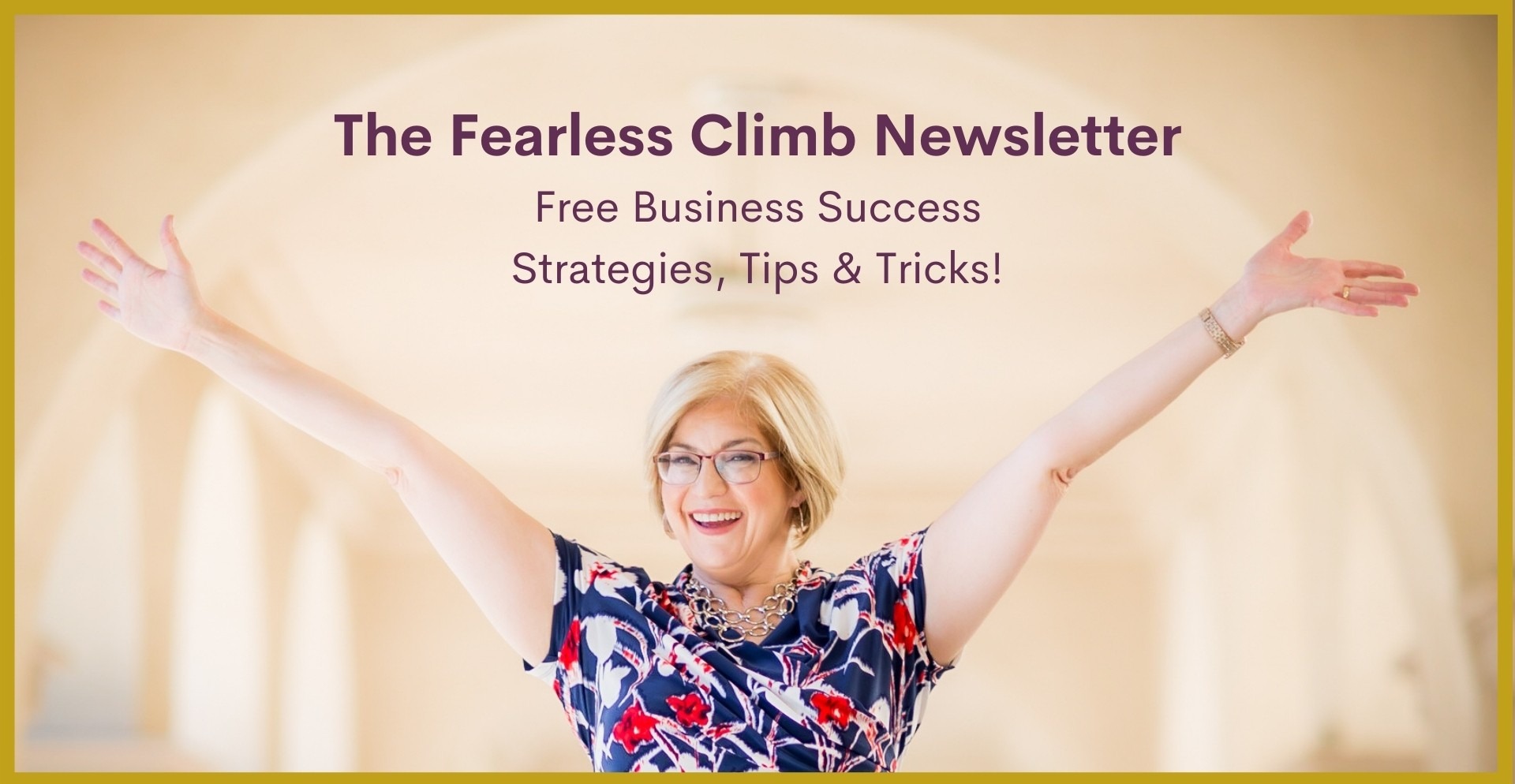 Take advantage of this opportunity to receive FREE expert business leadership, growth, and management strategies straight to your inbox.

(PS: You can unsubscribe any time, so you've got nothing to lose by trying it!) 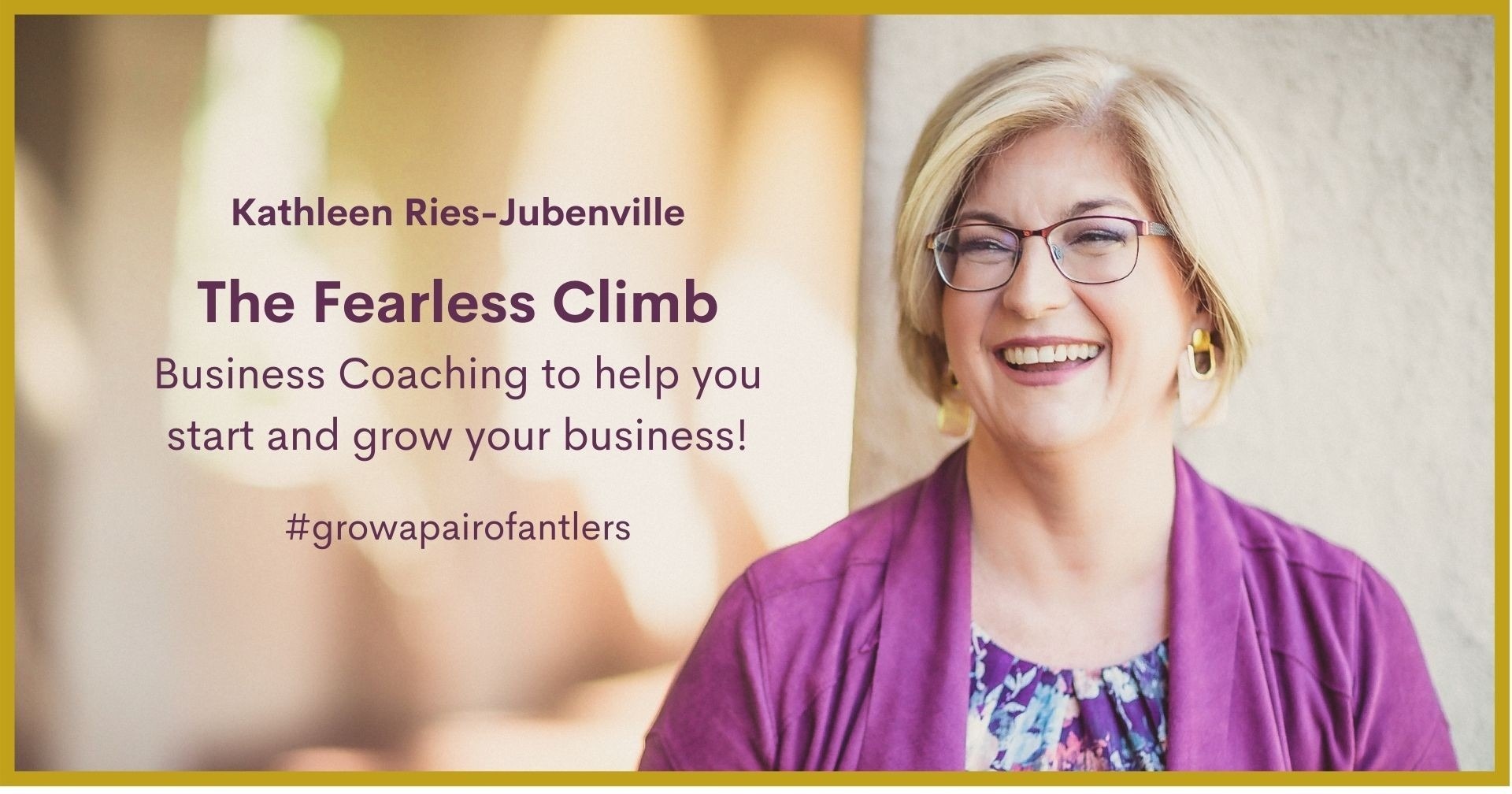 To subscribe to The Fearless Climb Newsletter and receive FREE expert business leadership, growth, and management strategies, enter your name and BEST email address below, then click on the gold button.

You will receive an email asking you to verify your subscription address.

You will not be subscribed until you verify your email address.